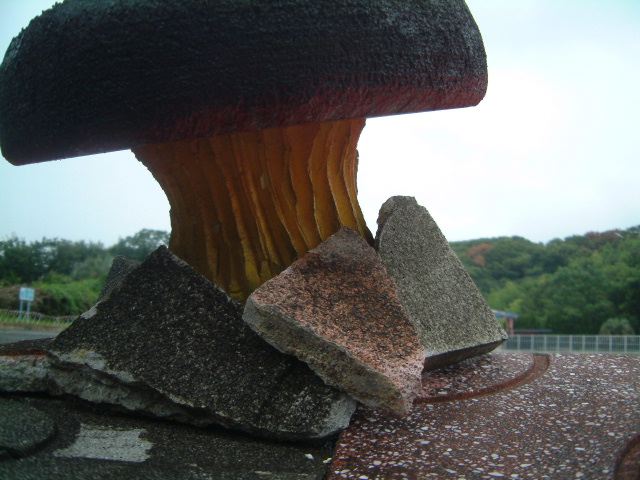 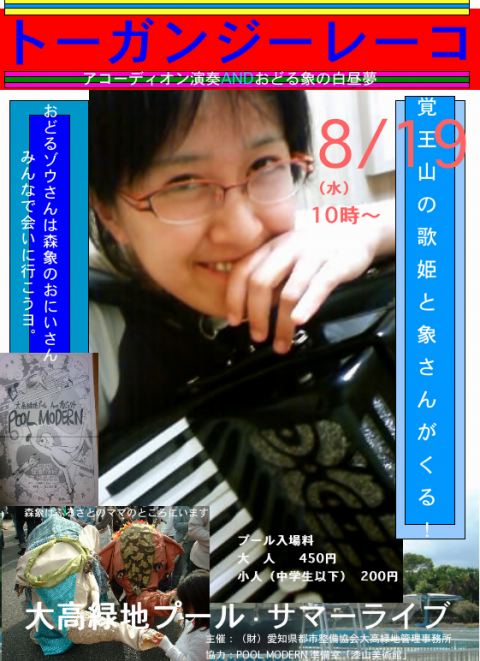 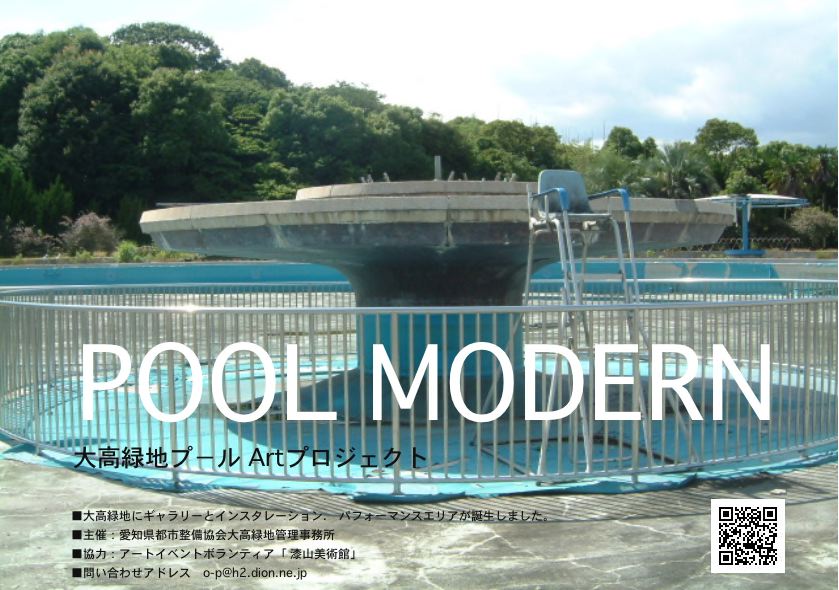 
Site-specific art is artwork created to exist in a certain place. Typically, the artist takes the location into account while planning and creating the artwork. The actual term was promoted and refined by Californian artist Robert Irwin, but it was actually first used in the mid-1970s by young sculptors, such as Lloyd Hamrol and Athena Tacha, who had started executing public commissions for large urban sites (see Peter Frank, “Site Sculpture”, Art News, Oct. 1975). Site specific environmental art was first described as a movement by architectural critic Catherine Howett (“New Directions in Environmental Art,” Landscape Architecture, Jan. 1977) and art critic Lucy Lippard (“Art Outdoors, In and Out of the Public Domain,” Studio International, March-April 1977).

Outdoor site-specific artworks often include landscaping combined with permanently sited sculptural elements (the movement is linked with Environmental art). Outdoor site-specific artworks also include dance performances created especially for the site. Site-specific dance is also created to exist in a certain place. The choreography is generated through research and interpretation of the site’s unique cultural matrix of characteristics and topographies, whether architectural, historical, social and/or environmental; discovering the hidden meaning in a space and developing methods to amplify it. Some artists make a point of commissioning music created by a local composer especially for the dance site. Indoor site-specific artworks may be created in conjunction with (or indeed by) the architects of the building.